He may be 81 years old but that doesn’t stop Fidel Russ turning up to his job as production manager at Wood Mallets in Central Hawke’s Bay at 5.30am four mornings a week.

Wood Mallets, located east of Otane, exports hand-crafted polo sticks and croquet mallets to more than 50 countries and Fidel has worked for the business since 1991.

Company founder and managing director George Wood describes the octogenarian as the most dedicated employee a business could wish for.

“Fidel is an extremely practical and talented craftsman, and his work ethic is second to none. Recently we asked him to cut back to forty hours a week and told him he’s not allowed to come in on Thursdays anymore.”

His three decades of commitment to the business was recognised at this year’s ExportNZ ASB Hawke’s Bay Export Awards when Fidel was named one of three winners of the Unsung Heroes Award, along with Mike Jones of Gisvin and Simon Beale of T&G Global. The award recognises work behind the scenes of exporting companies and the judges said they couldn’t single out any one winner, so decided to recognise the three businesses and individuals “who, in their own way, each make a significant difference to exporting in the region”.

George and his father Peter established Wood Mallets in 1981 and Fidel started working for the business a decade later, shortly after emigrating from Argentina. Over the years Wood Mallets has grown steadily to become the world’s leading manufacturer of handcrafted croquet mallets and an internationally renowned producer of polo mallets.

“The success of this business has stemmed from the fact that our standard of craftsmanship is obviously extremely high and quality control is paramount,” George says.

“With Fidel leading the workshop staff for over 30 years, those two attributes have been synonymous with our products worldwide.”

Fidel says he has no desire to step away from a job he is passionate about.

“No one wants to retire when they are at a workplace like this and they enjoy what they are doing,” he says.

He also still sees his work as an opportunity to ‘give back’ to the Wood family, and to New Zealand, for making him and his family feel welcome all those years ago.

“New Zealand opened its doors for us, and so did the Wood family, who made us feel welcome here. We have met many, many outstanding people who became friends who have made us feel settled and at home.”

George says Fidel’s fluency in Spanish has proven invaluable to the business over the years when dealing with polo customers and suppliers in Argentina. He has travelled back there twice on business-related trips to source timber and has also travelled to Indonesia to select canes.

“As well as helping the business and helping the country, the most important thing is being part of a team who work together, have a good relationship and help each other. That is the only way to get something done.”

Fidel now has five grandchildren – most of whom were born in New Zealand – along with four great-granddaughters, who were all born here.

“All of us are very, very happy here and very proud to be Kiwis,” he says. 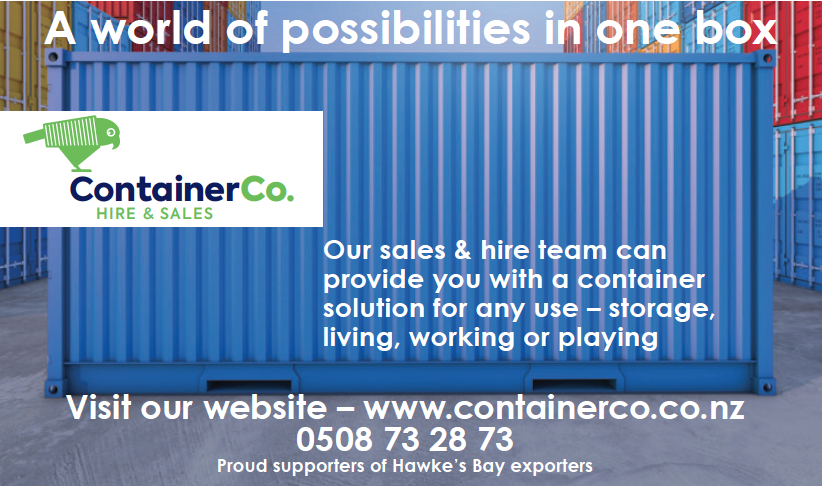