When people tell me that our President has delivered his 7th State of the Union speech recently, I always correct their mistake and tell it was eighth, in fact. On February 24, 2009, the start of Barack Obama’s 2nd month in office, he made an extensive speech on then ongoing Great Recession crisis. He tried to show what his personal vision for a path out was and why it was aligned with a $787 billion stimulus law that was passed that same day. Also, Mr. President talked foreign politics on that same occasion. 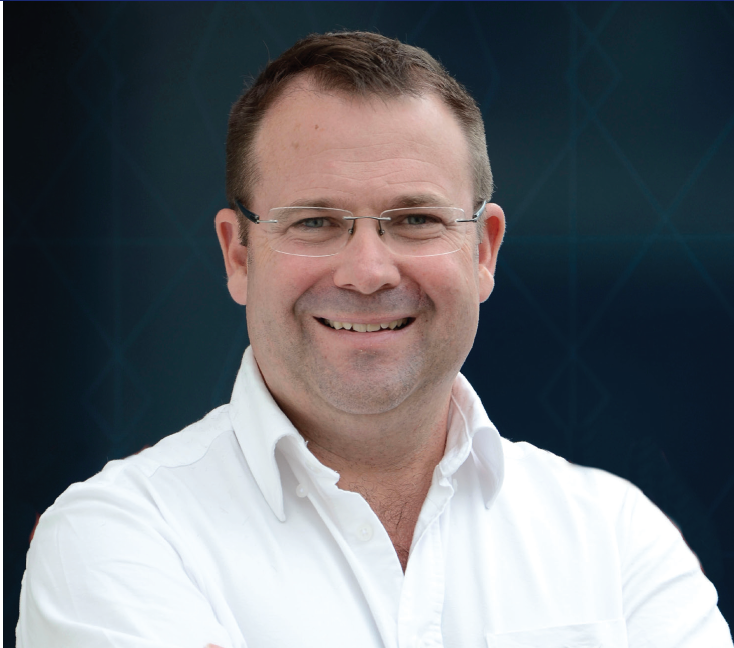 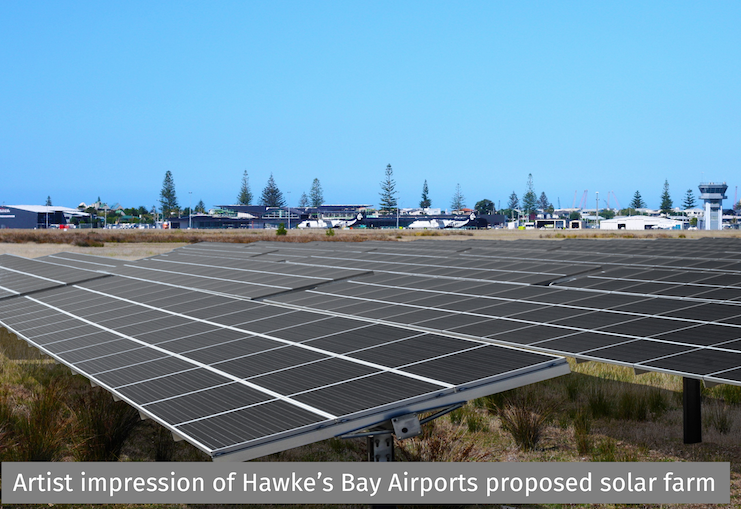 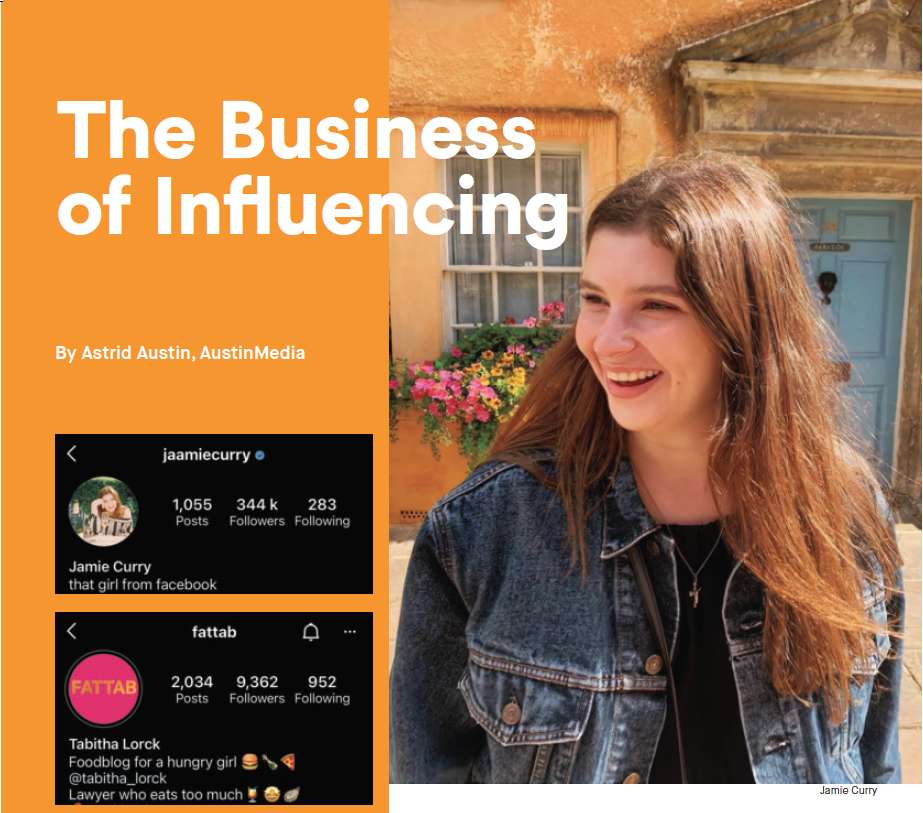 Latest News
The Business of influencing access_time 7 months ago 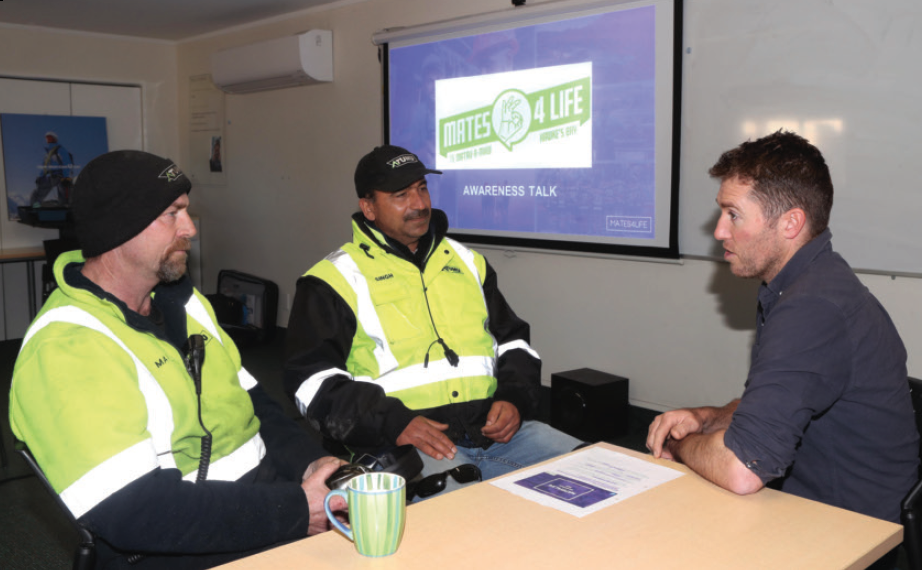