The name for the $70 million Hawke’s Bay-owned and operated elective surgery facility currently being built in Hastings has been announced.

“We wanted a name that resonated with the community and the Kaweka ranges are a prominent geographical feature of Hawke’s Bay that envelops and protects the region and its people, and that’s our vision for the facility.

“We’re here to improve the health and wellbeing of the people of Hawke’s Bay.

The facility in Canning Road, opposite Hawke’s Bay Hospital is planned to open in early 2022.

“We’re currently working on masonry blockwork, precast concrete, and structural steel, with preparation for floor slabs and the building roof to follow shortly.

“The current package of works are planned to be completed by March 2021, followed immediately by the architectural works, intensive building services, and external site works.

The current works stage includes over 2,200 tonnes of concrete, 120 tonnes of structural steel and 9,500 concrete blocks, he added.

Additional land has been purchased, including 2800sqm land from Hastings District Council that has been used by Recreational Services Limited. The entire site is 15,700sqm.

Dr Hutchison said details of a second stage, which is still under concept-development, will be announced in early 2021.

“This is one of the most exciting health and infrastructure developments which will help get our region moving again, in this challenging new economic environment.

“Healthcare in Hawke’s Bay is facing unprecedented challenges, post Covid-19, with even more pressure on the growing waiting lists for elective surgery.  We are excited to support the health of Hawke’s Bay with our theatre facilities which will provide extra capacity by another 5000 operations a year.”

“New Zealand has become a very attractive country for highly qualified specialists to relocate to and a new world-class elective surgery facility will ensure Hawke’s Bay is able to attract and retain more specialist doctors, who can work across both the private and public sector,” Dr Hutchison said. 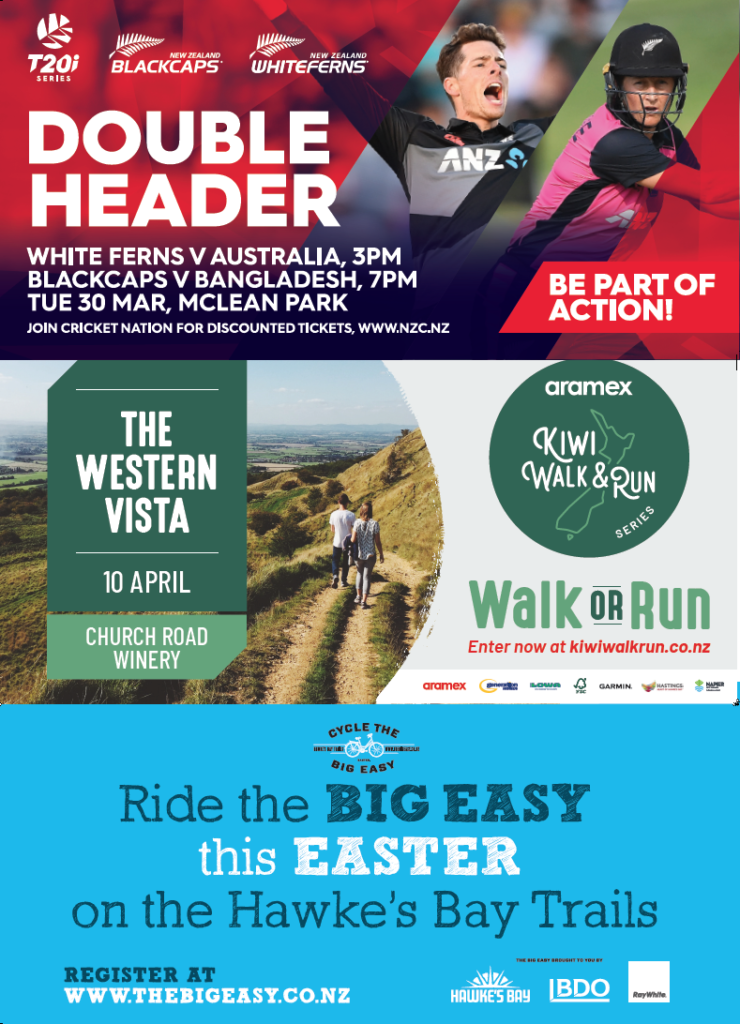