Hawke’s Bay Airport Limited chief executive Stuart Ainslie today announced the next stage of the project, a feasibility plan, and technical design which would see unused land at the airport becoming New Zealand’s largest solar farm capable of powering the equivalent of more than 2000 houses.

“The airport land and the sunny environment it sits within has significant potential. The land itself is largely undeveloped due to height restrictions and being flat offers advantages for installation.

“We’re proud to be involved in another landmark solar project as the market continues to mature in New Zealand.”

“We are very excited to be partnering with Hawke’s Bay Airport and its joint venture partner electricity lines provider Centralines Limited. Collectively we’ve got an airport committed to creating a new revenue stream and minimising its environmental impact, a well-respected local lines provider and our experience of designing and constructing solar farms,” Mr Simons said.

Hawke’s Bay Airport chief executive Stuart Ainslie said selecting Vector Powersmart as its preferred technical partner was a significant milestone as the airport looks to become the first airport in New Zealand to be powered by solar energy as well as creating new revenue streams, following the financial turbulence created by COVID-19.

“We are set to open New Zealand’s newest domestic airport early next year and we can see a future in greater use of renewable energy on both sides of the terminal through the electrification of vehicles.

“Vector Powersmart has vast experience and expertise in the feasibility, design and construction of utility-scale and commercial solar projects in New Zealand and the Pacific Islands. They will provide us with the direction to realising the potential of under utilised land at the airport.

“Before COVID-19, we were forecasting one million passengers a year by 2025, but we have now pushed this target out to 2030, this will have a financial impact. Therefore, we need to continue to be innovative in our approach to operating a strategic regional asset.

Mr Ainslie added that the project would not only generate sufficient electricity to meet the airport’s requirements, but it will also supply surplus energy to others looking for a 100 percent renewable supply noting that the airport has already had some encouraging discussions with potential regional partners.

“We anticipate some significant innovations in the aviation industry post COVID-19 which could result in demand for electricity growing rapidly.

“This is already starting to happen on the landside of our business with electric and hybrid vehicles and if airlines pursue hybrid technology for short-haul routes, then this could grow exponentially. 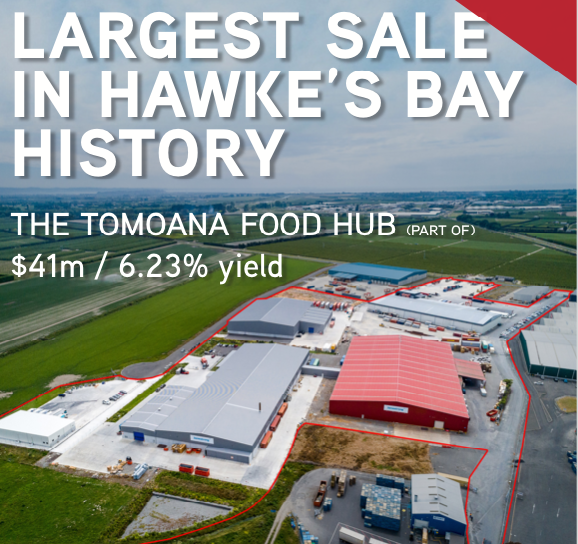