It doesn’t get much more Kiwi than this: a brewery run out of a large steel shed just off the Napier–Taupo highway. There’s even a Kingswood ute parked outside.

But on closer inspection, there’s also a strong European vibe at Zeelandt Brewery in Eskdale.

Zeelandt is the Dutch province New Zealand is named after and founder Chris Barber says he picked it as his beer brand to signify a brewing connection between the old world and the new that dates back hundreds of years.

Chris has brewing in his blood. His great- great-grandfather,JessePrestidge,starteda brewery in Hororata near Christchurch in the late 1880s.

Chris was never a home-brewer but stepped into the industry through a job at Cornwell’s St Austell Brewery in the UK in 2004, followed by a spell at Auckland’s Hallertau Brewery, and then more time in the United Kingdom completing a diploma in brewing technology.

Chris’s family bought land in the Esk Valley in 2007, which is now home to Petane Station, the wine label run by his brother Phil, as well as the craft brewery that opened in 2012.

Zeelandt (pronounced “Zay-land”) is focused on producing “true to style” European-style beers, although that’s not all it does. 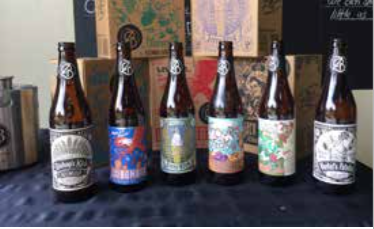 “Most of our beers have that European influence,” Chris says, “although we do have an American pale ale, Long Range Bomber, and our seasonal fresh hop pale ale, Pulling Cones.”

While Zeelandt’s brews are available at a number of Hawke’s Bay outlets and also in the main centres, Chris says one of his current priorities is to increase distribution to help grow the business.

And while craft beer enthusiasts can currently pop in and buy the beers, he also has plans to turn the Esk Valley headquarters into more of a visitor destination featuring both Zeelandt beers and Petane Station wines.

“It would be great to go down the beer garden route so we can showcase our products at the brewery and hold a few more festivals or events to highlight our seasonal beers.”

Chris believes Hawke’s Bay has developed a strong craft beer scene over the past few years and he’s confident enthusiasm for local brews will continue to grow.

“We’ve had great support over the years from Hawke’s Bay’s best restaurants and bars,” he says.

“Craft beers are continuing to chip away at the mainstream market. We’ve got a good mix of breweries in Hawke’s Bay, each doing their own thing.

“That can only help the market and hopefully it continues to inspire the region’s restaurants and bars to sell more local beers rather than just going down the mainstream channels.” 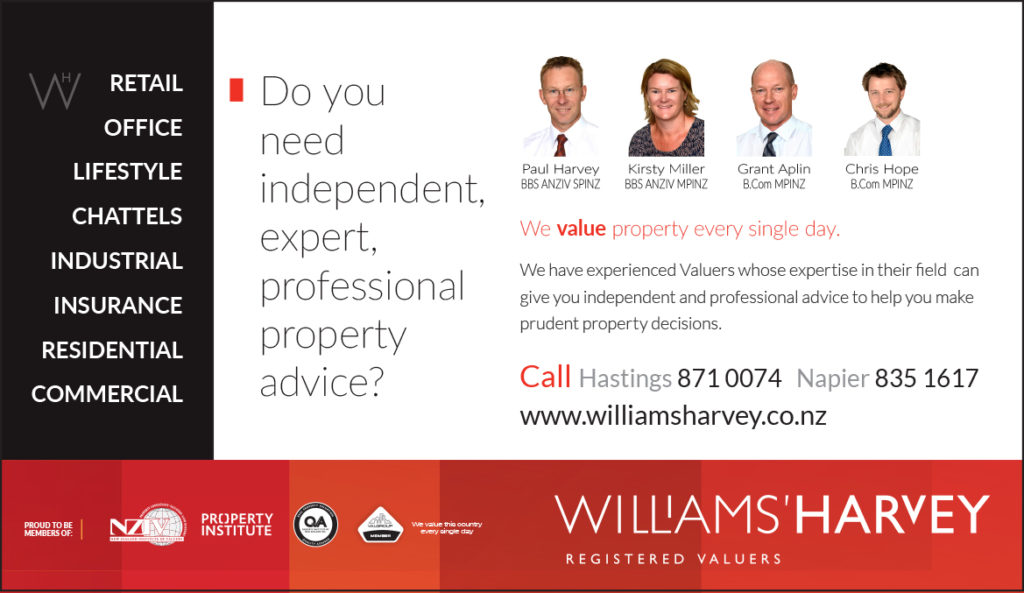