Flaxmere-based job seeker service PurSuit is in hot demand. Not only has it seen the number of people it helps triple each year, but other regions are now asking them to start offering the service there.

PurSuit provides interview training and clothes for job seekers, and has helped over 800 people since beginning in late 2017. “Even though our focus is on employment and education, our job seekers gain life skills and confidence. We’re all about making positive changes permanently,” says founder and director Moira McGarva-Ratapu.

Job seekers aged 18 and over can get free help with pre-employment skills, including CV writing and interview preparation. In addition, PurSuit is now offering a ‘Digital Pathway to Employment’ programme targeted at those aged
18 to 24.

Funded through the Ministry of Business Innovation and Employment, it helps young people gain a Level 2 New Zealand Certificate in Computing from the Eastern Institute of Technology (EIT), teaching them how to build websites, create social media content and about creative marketing. This is run by Moira’s husband Anaru Ratapu, who has previously set up his own online business providing Te Reo instruction.

“Anaru thought, if I can build a business from home, let’s teach our young people – they’re so bright and they’re so eager,” says Moira. Students are picked up and delivered to the programme, given a cooked lunch and taken home again. “We try to break down any barriers. Then as they move through the course, we move them towards independence,” she says.

The programme takes a holistic approach, dealing with everything from relationship and physical concerns to developing an understanding of their spiritual needs or wairua. The staff includes a social worker to provide this pastoral care.

Moira, a trained social worker herself, was inspired to start PurSuit after seeing the benefit of employment with her social work clients. “Once my clients got employed, they needed me less, they gradually became healthier, more independent and were able to participate in the community more.”

Moira had experienced these benefits first-hand, after being helped into a telemarketing job by a similar service in Christchurch when she found herself an unemployed solo mother following the break-up of a relationship. Now other young mothers like her are reaping the benefits of PurSuit’s efforts.

“One young girl, a solo mum, came to us with a variety of social and health issues. It was hard for her to concentrate, it was hard for her to study. Next week she will be finished her Level 2 in Computing at EIT. She’s gained her restricted licence and she wants to become a social worker. She is doing so well. The rewards of this work definitely outweigh the hard times,” Moira says. 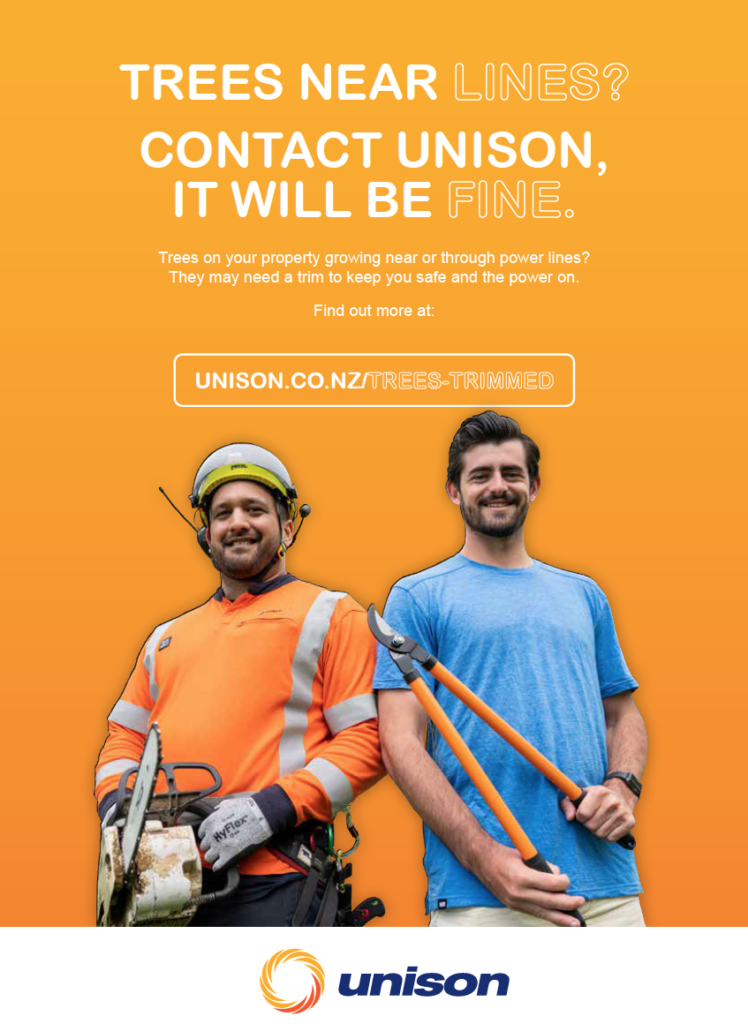 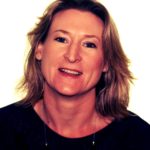 Sonia is a freelance journalist and communications consultant based on the beautiful Kapiti Coast.  She has 20 years’ experience in the game, having worked as both a general reporter and finance specialist across print and radio. When she’s not wrangling words, or her three young daughters, she’s working on her family’s olive grove or with their rare breed sheep. In her spare time (ha!) she loves any type of outdoor adventure - or even just dreaming about it.