Hawke’s Bay woman Robyn McLean is having fun with her new business venture that is a game changer in women’s health.

Robyn and long-time friend Mary Bond, based in Wellington, have launched the Hello Cup Company producing a range of menstrual cups – something that has released them from their bugbear of buying single-use tampons.

Hello Cups not only save money but also have huge benefits when it comes to the environment.

“As mothers we knew there had to be a better option for our daughters than expensive and wasteful tampons and pads. The Hello Cup is that option.”

A single cup will last at least five years and holds three times the amount of a tampon. While most cups on the market are made from silicone, Hello Cups are made from medical-grade plastic, which means they are fully recyclable at the end of their lives.

Robyn and Mary, a registered nurse, came up with their first business idea about 15 years

“We kept talking about joining forces and starting a business over the years but it had to be the right business. We’ve finally come up with something that suits us both. Being a nurse, Mary really cares about people’s welfare and I had a hunch this would be something that we could do together and really make a difference to the lives of women, not just in New Zealand but around the world.”

Robyn had been interested in using menstrual cups for a while but it wasn’t until she was in need that she finally gave one a try.

“I went into a pharmacy in Havelock North and enquired about menstrual cups. The pharmacist was a user of one and was really encouraging and enthusiastic so I bought one and it was instantly life-changing.

really only a couple of options in tampons and pads. Not only do they create a hideous amount of waste, but they are unaffordable for so many women.”

After a bit more research Robyn decided she wanted to buy a New Zealand-made cup. When she found there weren’t any, she went to Mary with her latest business idea and the rest, as they say, is history. Period!

The product development phase included trying to source high-quality medical- grade plastic to make the cups, quality and comfortable design of the cups, a manufacturer and then a great brand name.

The medical-grade TPE (a type of plastic) is purchased from Germany and they are fortunate to have found a manufacturer in Napier who is able to produce the cups to their exacting standards.

“You don’t want anything dodgy going up there, so there was no way we were going to cut corners. Our design is quite different

o others on the market. We have specifically designed it to be as comfortable as possible with as little ridges,” says Mary.

Robyn says having the manufacturing team in Hawke’s Bay has been a huge bonus. “It’s so awesome to have the Hello Cups made in Napier. It proves that Hawke’s Bay has everything you need.”

The inspiration for the brand name ‘hello.’ was based on a desire to have a positive perspective to something that is a dreaded monthly hassle, says Robyn. “It also plays on the full stop being called a ‘period’ in America, which if we expand into that market, will make more sense to them probably than Kiwis!

“We wanted to have some fun and get woman to embrace their period. We’ve done this with the brand name as well as some of the marketing taglines such as ‘bloody brilliant’ and ‘no strings attached’.”

Periods are not a typical conversation topic but for Robyn and Mary, they’re talking about the Hello Cup daily together and to happy converts throughout New Zealand. They’ve both quickly become experts as well as period counsellors!

Robyn sees a massive future in the Hello Cup. It’s quickly become a passion and they’re already looking at new products. In 2018 a sports Hello Cup and a Teen Cup will be added to their product range.

TheSportsCupwillbefirmer,asfitfemales often have stronger pelvic floor muscles, while the Teen Cup will be smaller and

softer and a good option for first-time cup users. Hello Cups currently retail for $49 for a single and $69 for a box containing both sizes.

Robyn, a former journalist and public relations practitioner, will be putting her communications and marketing skills to good use. She will take care of the marketing, including social media and responding to non-medical enquiries.

Mary is responsible for distribution and putting her medical training to use in responding to medical-related enquiries.

“We get some incredibly personal questions from women and so it’s amazing for them to be able to talk to a registered nurse who can answer their questions from an informed medical perspective.”

To get the word out about the Hello Cup, a marketing plan includes reliving their youth and heading to university orientation weeks across the country.

They see huge opportunities with the secondary school and tertiary markets. The cups last at least five years, so that means a student can have one for their secondary schooling and then get another that will last for their entire tertiary study.

“We hear dreadful stories of girls not going to school when they have their periods because they can’t afford it. A single cup will last them their entire high school years.”

used the word vagina on their website or something less formal.

“Being a nurse, Mary was keen to stick to the name given in medical texts. I preferred vjayjay and fanny.”

To overcome the issue, their website features a ‘vagina switcheroo’ tool, whereby visitors are able to type their preferred name into a box that will then change the text throughout the site to the user’s chosen name.

“We love what women come up with,” says Mary. Twinkle cave, magic box and foo foo are a few examples.

With more than 7 billion tampons and pads going into the world’s landfills each year, menstrual cups have a huge future.

“We think menstrual cups will be the norm for the next generation and we are planning on taking the Hello Cup to women not just in New Zealand but around the world.”

The Hello Cup can be bought at 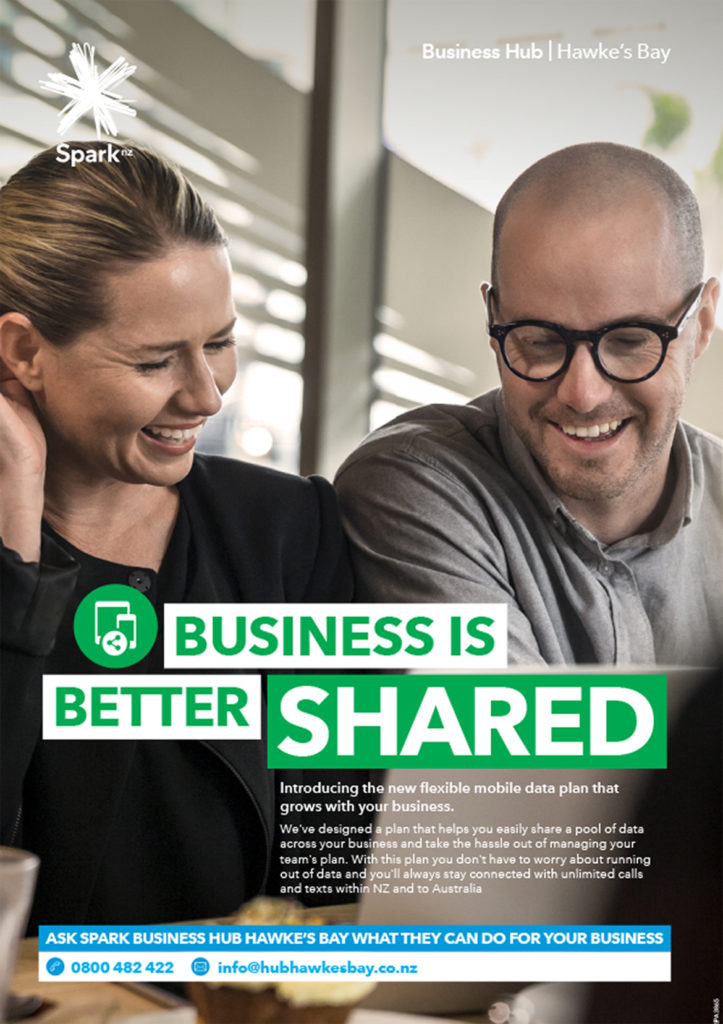