Many of us have been impacted by the loss of a family member, friend or work colleague to suicide.

Following the devastating loss of a staff member to suicide a few years ago, Tumu Timbers (Tumu Group) engaged the provider of a national suicide prevention programme to deliver suicide awareness training to all of its staff. This programme proved to be very successful and later was implemented throughout the Tumu Group.

Unfortunately, a few years later the training provider became unavailable, leaving a large gap for Tumu in the suicide awareness and prevention space. This prompted the vision for a locally developed programme that could be accessed by all workplaces and organisations across the Hawke’s Bay.

With the support of a wider working group, the Mates of Hawke’s Bay Trust was formed and the programme Mates4Life Hawke’s Bay is now ready for workplaces across the region.

“We only need one intervention for the Mates4Life programme to be a success. If we can ensure that a workplace and a family home isn’t hit by the traumatic loss of a colleague or loved one, that’s our measure of success,” says James.

So far 20 local facilitators have been trained to deliver the programme. During the pilots they delivered Mates4Life awareness programme to 364 employees with 49 trained as Connectors, a support role that is there for a fellow workers who may be mentally struggling and in need of support. 11 Safety Aiders have been trained with intervention skills to respond to a person with suicidal thoughts and to provide support to the Connectors.

Initial funding has come from the Ministry of Social Development, the Ministry of Primary Industries and Royston Health Trust. Eastern Institute of Technology provides the trust with a professional level of training course evaluation.

The Mates of Hawke’s Bay Charitable Trust is led by James Truman as chair, and fellow trustees Bronnie Coory of the Tumu Group, Damon Harvey, businessman, former chair of Sport Hawke’s Bay and a Hastings District Councillor, Conrad Waitoa founder of Inspire In Education and with Ingrid Squire, lawyer and Partner at Gifford Devine alongside. Baker Tilly Staples Rodway support the financial administration.

If your business is interested in Mates 4 Life, visit www.mates4life.org.nz 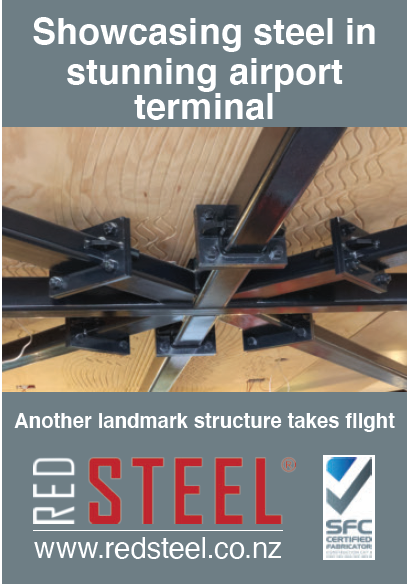