Herman Wismeyer of Focus Project Management has the huge task of ensuring the biggest and most complex project ever carried out in the Hastings CBD is delivered on time and to budget.

To complicate the challenge, two of the three buildings are classed Heritage Place Category 1, having been built during World War One.

“You’re dealing with heritage buildings that are over 110 years old and you assume a lot of things, but it’s not until getting underway that you realise things are not what they seem.”

It also meant that when any setback occurred, everyone would rally together.

The biggest setback – a costly fire in the loading bay behind the theatre stage – required a significant amount of fire repair work but also provided an opportunity to carry out work that was never planned.

“What we saw as a team was an opportunity and we were lucky that the location of the fire reduced the potential damage significantly, with the fire protection curtain doing its job and stopping smoke entering into the auditorium.”

The fire damage, covered by insurance, was $750,000 and enabled the rebuild of the loading bay as well as the painting of the stage walls.

The two months prior to the planned handover to council, Herman and the team discovered that the auditorium plaster ceiling was in a state of deterioration and would need to be repaired.

With the Opera House now back up and running, Herman‘s energy is focused on the Municipal Building strengthening, with a budget of $8.75 million, and the management of the designs for the refurbishment and fit-out. The budget for this next stage is subject to council approval.

“This is a bigger and much more complex project as the building wasn’t built as well as the Opera House.”

Herman says if it hadn’t been for a decision by Hastings District Council to enter into an early contractor agreement with Gemco, there almost certainly would have been a budget blowout.

The arrangement was quite unique for a council, differing to the conventional approach where a project is put out to tender for a fixed price and carries the greater risk of costly variations and ultimately a budget blowout.

“With buildings like this it is very hard to predict what’s going to happen and this puts pressure on the budget and build programme, so it was refreshing to see council enter into an early agreement.

“We were able to do a lot of the physical investigations at the design stage, to check what we assumed was correct or not and then make changes accordingly, with input and understanding of those involved in the construction.

“For example, we could see if beams were actually where we thought they were and if not, we then had a process to deal with it and not run into extremely costly variations placing the budget under constant pressure.”

Herman says bringing a strong local business presence together on the project was also a huge success, with over 90 percent of the businesses based in Hawke’s Bay.

“These businesses had a vested interest in the project and took immense pride in their roles.” 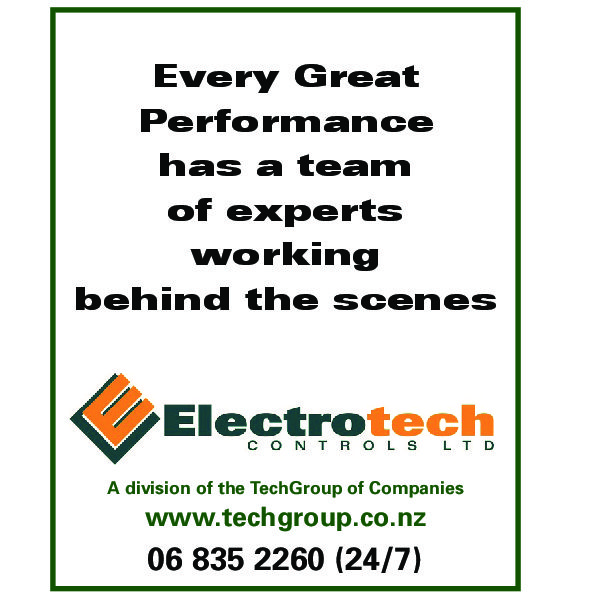