Basketball in Hawke’s Bay is at an all- time high in regards to participation.

In 2021, more than 4,000 registered players regularly played, and that number swelled with youngsters playing ‘ball’ at their local outdoor court thanks to a partnership between councils and regional sport organisation Basketball Hawke’s Bay.

Basketball Hawke’s Bay’s general manager Nick Hogan says the growth in basketball is due to the sport seen as part of popular culture – with the NBA, its global stars and its alignment with sport brands such as Nike and Adidas –  but also as an alternative to the physical nature of our national game, rugby.

“As other sports battle with the perception of concussion and the risks that run with that, basketball does not have these same issues.

“We continue to trend in an upward direction and the modifications within the sport to adapt to more 3-on-3 competitions and shorter modules are only going to help to increase this. The investment in community courts will place more pressure on indoor court space, where all competition is played.”

The investment in six extra courts at PGA is long overdue and will ease scheduling pressures, which have seen young participants playing at a time when they’re usually being tucked into bed.

“We have eight-year-olds playing basketball at 8pm at night and as indoor sports become more and more popular, we need to keep ahead of demand in court space.”

Nick hopes to see the region hosting national tournaments, which will prove economically beneficial to the local accommodation, hospitality and tourism sectors.

“The PGA’s expansion puts Hawke’s Bay in a prime position to bid for prestigious national age group tournaments at under 15 and 17 years as well as secondary school nationals.

“With nine courts in the one place, we would be set-up perfectly to run tournaments of this size and magnitude. These currently are the show pieces of Basketball New Zealand’s calendar.

“Multiple venues such as PGA, the Centennial Hall and the Hastings Sports Centre allow us to run tournaments but also allows the region to have multiple events on simultaneously. In the past it hasn’t been possible to run tournaments at the same time as other regular-user sports. With more facilities it should allow for tournaments to be run while not displacing other sports or events both within and externally to basketball.”

“In Hawke’s Bay we are really very lucky with the facilities that we have, as well as our great climate. Whenever we have an event here, visitors just say we are so lucky.

Sport Hawke’s Bay chief executive Mark Aspden agrees that there are opportunities to attract large events. “I know there is a willingness on the part of facility owners to work together. There is often a lot of competition for events, but Hawke’s Bay will be very well placed – our facilities will be up with the best.” 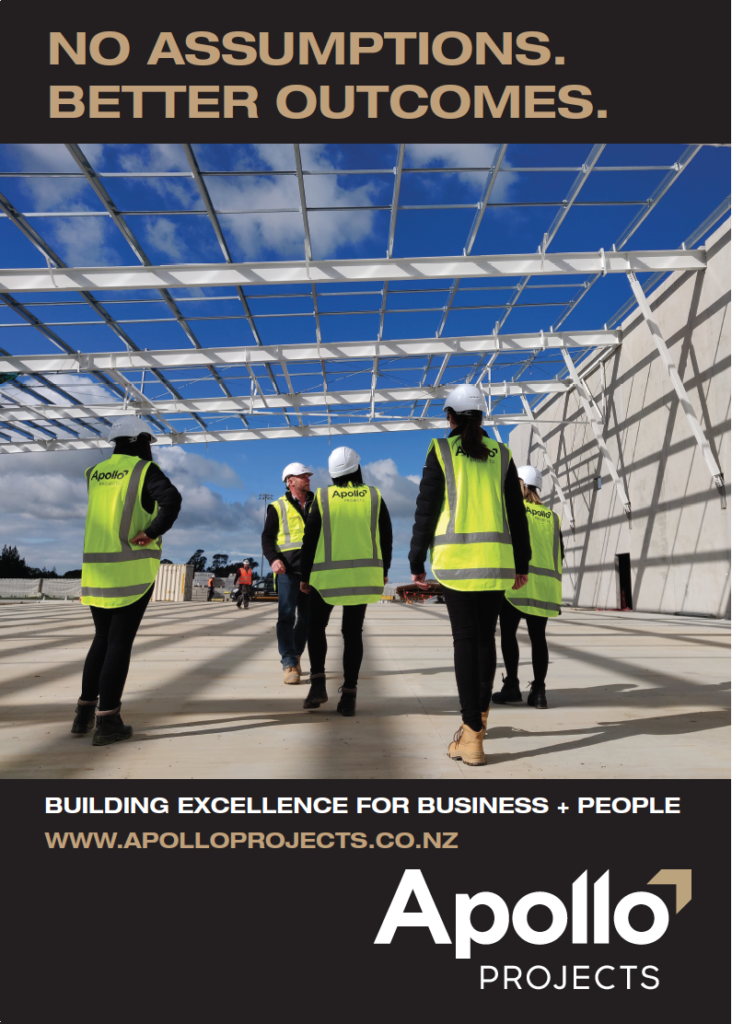