For the un-initiated Android and Apple are both operating systems that are leaders in mobile phone, tablet and PC operating Systems.

Android is now owned by Google and has been the market leader in the mobile phone space for a long time and continues to rise. Its market leadership is larger due to range and price of devices rather than being better or worse than Apple.

Apple is well known and its founder Steve Jobs has been called revolutionary. He has brought to market some outstanding innovations, none more revolutionary than the Ipod. But Apple has struggled to push the envelope since his death and some have seen this as the end of Apple… I’m not so sure.

From an individual user’s perspective does it really matter what OS you use?

I must confess at this point I am un-ashamedly an Android user with Apple always following behind the flagship Samsung models. But things have changed, the phones really can’t do much more than they do now. The iPhone 8 does look like its caught up to the Samsung 8 (excluding face recognition) in feature and design.

Looking at the best option, Apple has always touted its security and application development as a serious point of difference. Android has always had the freedom to push the envelope in phone features and design particularly with its open source environment. I think we are at the point, certainly in mobile phone features, of being at the peak and only incremental changes are likely going forward.

What is really the best OS?

For me this means considering true mobility. Mobility is ultimately the freedom to do what we want to do anywhere we want without the constraints of traditional desktop.

If we take a step back, Android was created to be open source and that meant it grew faster than any other OS, it meant it could be rolled out and deployed on multiple device manufacturers free of charge. This is where Android for some was a free spirit and a symbol of all that was right and true about the internet. Many manufacturers jumped on board and offered options across all mobility devices.

Apple on the other hand was slow to keep pace and that was due to the control Apple put in place to be part of the Apple eco-system. But this meant that as a rule, things sort of worked first time with Apple as opposed to Android. One example might be Apple TV.

I have Chromecast on a couple of devices and if used frequently it works really well. It is wireless, discreet (hide in a USB port behind the TV) and I see this as a big advantage over Apple. But I have found that the less it is used the more I have to reset and reconfigure. My experience with Apple TV though has been seamless. Plug it in and away you go, also it works really well when doing presentations. Android does run on a number of plug and play devices but you need to know what your doing. Don’t get me wrong, Android can do what Apple can do except it just isn’t as easy for your average user.

So I think Apple win, this in part because they do everything for you. It is easier for them because they don’t have the multiple devices and systems that Android have so they can deploy so much easier than Android. They have a good robust Device Management System for deploying devices throughout a workforce and updates can be pushed out across the workforce.

They also invest significantly in partner programs upskilling their partners on the key benefits of Apple. This isn’t something Android hasn’t done and probably never will due to its open source architecture.

So the advantage is a much better informed partner channel and support networks. This is very important to business as it directly reduces downtime and associated costs. It also means the applications recommended do tend to work well and are relevant to your industry.

A final point to consider is Google and Android probably know more about you than anyone through the data they collect. They use this to further enhance customer experience and while I don’t get concerned with this for some it really is an issue. Apple on the other hand don’t share your information and they don’t capture the same amount of data like Google because they use their own browser and maps.

The main advantage though for Android is its cost to deploy because you have a huge range of devices to choose from at all price points and this can be hard to beat. If you have a larger workforce it becomes difficult to argue for Apple particularly if your deployment is in a harsh working environment (due to the frequent replacement of devices).

So my call at the moment as I sit here with an iPad and Samsung S8 is that Apple appears better.

Of course, this is only my view and yours may differ but I’m going to try and go completely mobile with Apple over the next little while to test this hypothesis, see if I can really drive my business from the Apple ecosystem through mobility devices and applications.

I will keep you posted. 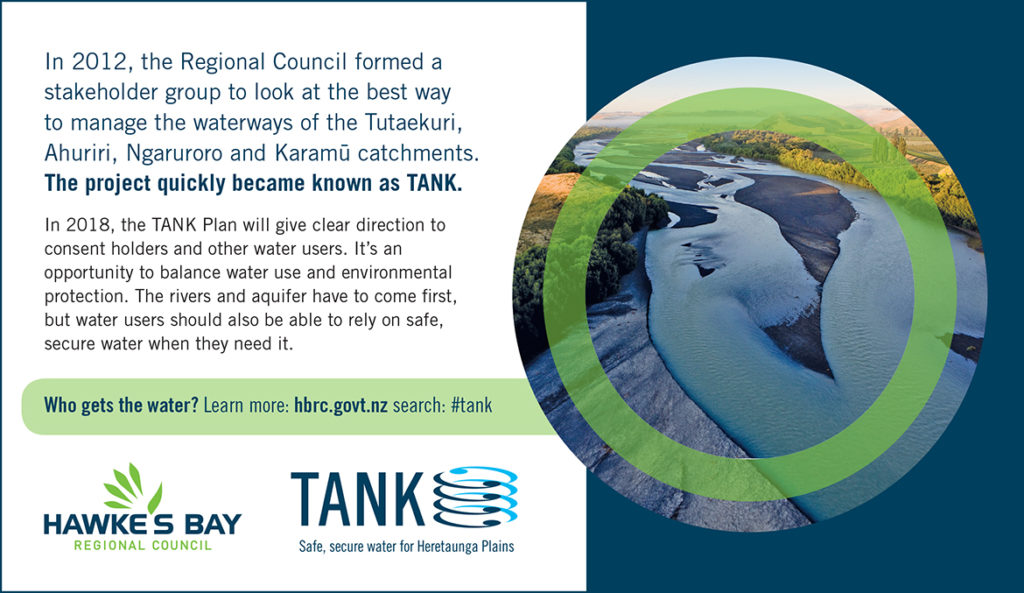 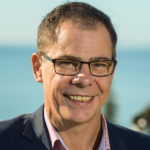